Behind the Scenes: Meet our Team at Hidden Canyon Ranch & Farms

At Hidden Canyon Ranch & Farms, our team is like family to us. Some of them actually are family! We would love for you to get to know the people behind the scenes here.  It takes a village to run a farm and we love our little village of helpers. Each one of them brings a unique set of talents and experiences to the team. It is a huge bonus that they are all a joy to work with as well. 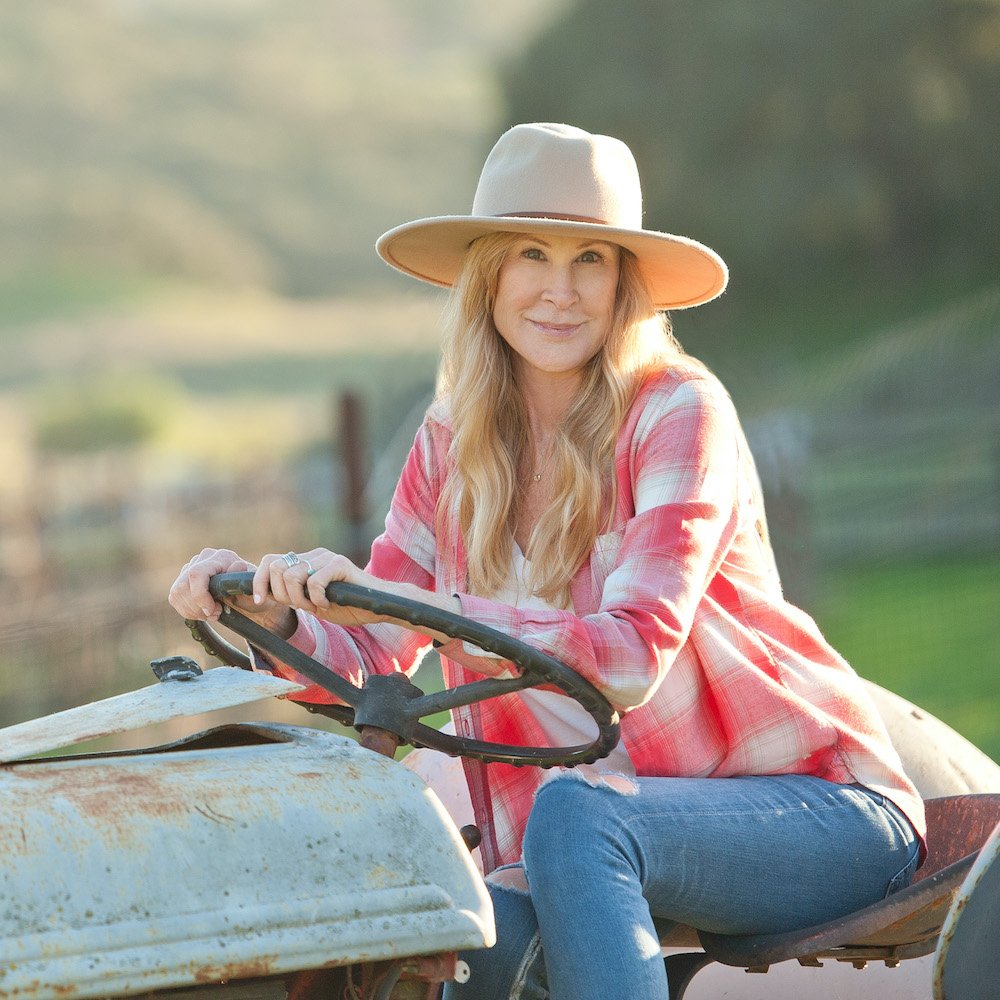 Growing up as the daughter of a zookeeper, Erin has always had a love of animals. Many a day was spent behind the scenes at the zoo and at home, with the menagerie she had accumulated. She learned to fly hawks & falcons, raise ducks, care for snakes and tend to bunnies. And Erin learned gardening at the knee of her mother, a master gardener, able to grow veggies from the most urban of spaces.

Attending college at UCLA, Erin’s interests turned to social justice issues. After graduation, Erin went on to study law at Loyola Law School, earning her J.D., and heading off to practice in New Orleans at a firm specializing in the rights of women & children. Eventually returning to her native California, Erin left her career in law to become a full-time mother, her most rewarding career choice to date.

As her kids grew older, Erin decided to return to school, this time for a degree in holistic health coaching, something she had been studying on her own for years. And it was her practice as a health coach that led her to the understanding that good health is fueled by good food, and good food comes from healthy soil & farming practices.

So it was only natural that Erin would begin to put this knowledge to work on her Ranch, first on the small vineyard, next on the hay crops and then on to the chickens. Gradually, large garden beds have been added, composting is going strong, the sheep & chicken flocks are expanding and the little biodiverse universe is growing by the day.

n her day to day running of the Ranch, Erin draws from the principles of regenerative agriculture, biodynamics & sustainability. And a constant awareness that mother nature is really the one in charge. 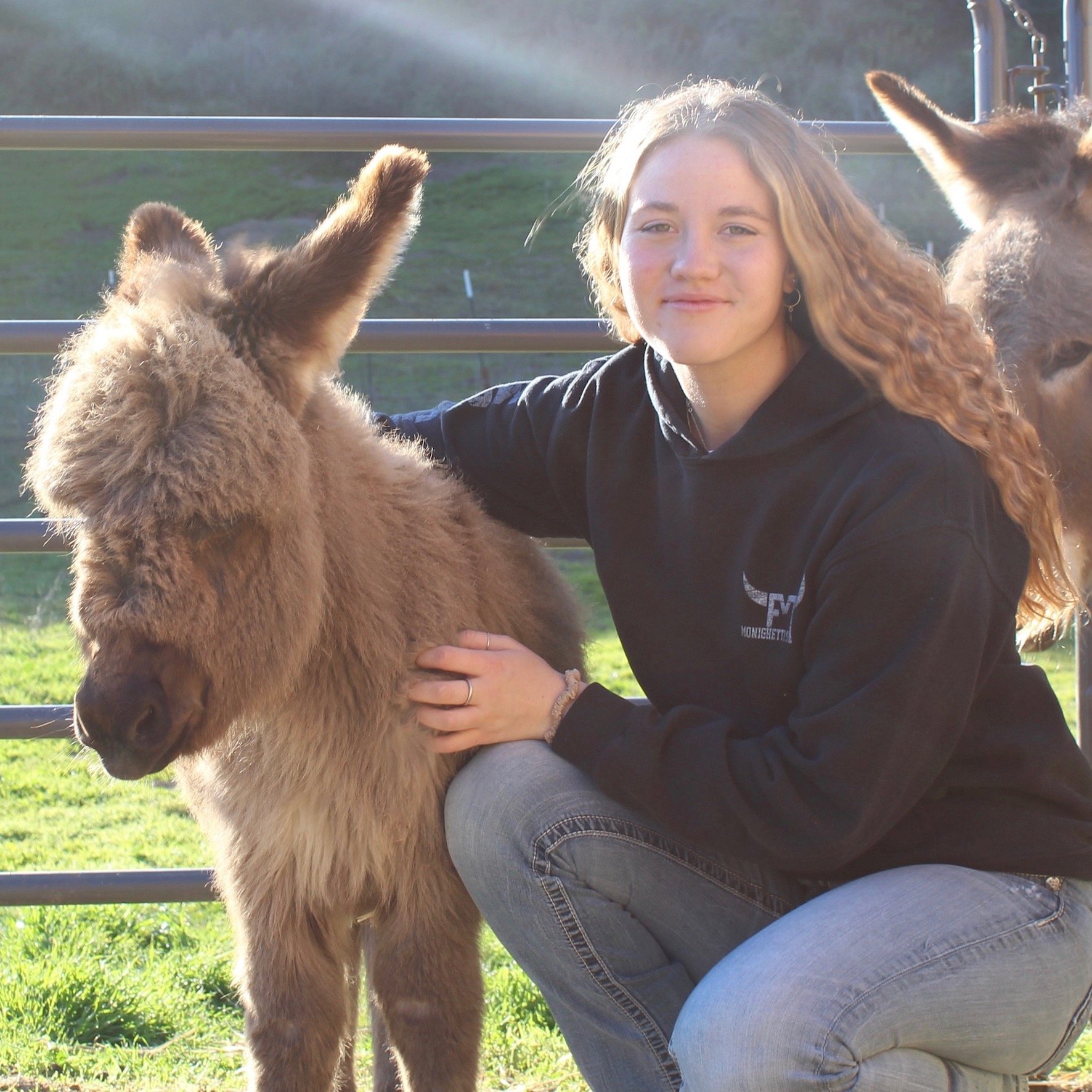 From the time she got on a horse at age nine to the time her mom caught her cuddling a very feral cat, Abby knew all creatures were her “spirit animals”.

When Abby says, “this is a good dog, you should get it”, we listen. And when Abby tells Spot, the 6-foot tall llama, not to spit, he listens! We would be lost without her animal guidance, training, and compassion.

Abby is currently completing her undergraduate degree in psychology. We secretly hope she’ll become a vet though! She has such a gift with animals. 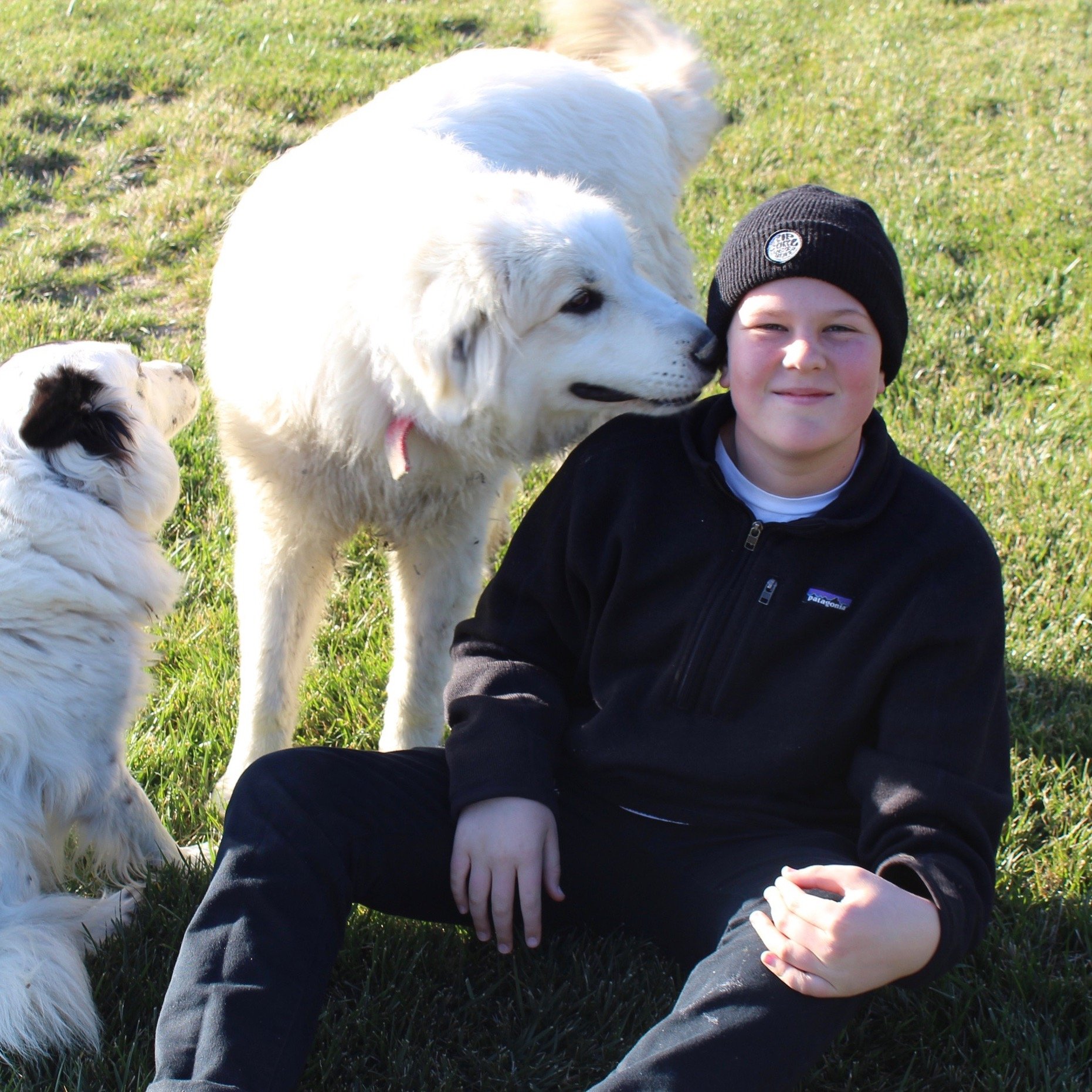 This young man is becoming well known for his talents in photography and we are lucky enough to have him here on the Ranch!

Declan is the artist’s eye behind many of our social media photos. He is also our chief advisor on our Farm Swag designs. Declan doesn’t believe a t-shirt can be too soft! (He’s right.)

This year he is learning the under-appreciated skills of weed whacking and weed killing with a vapor torch. Fun stuff! 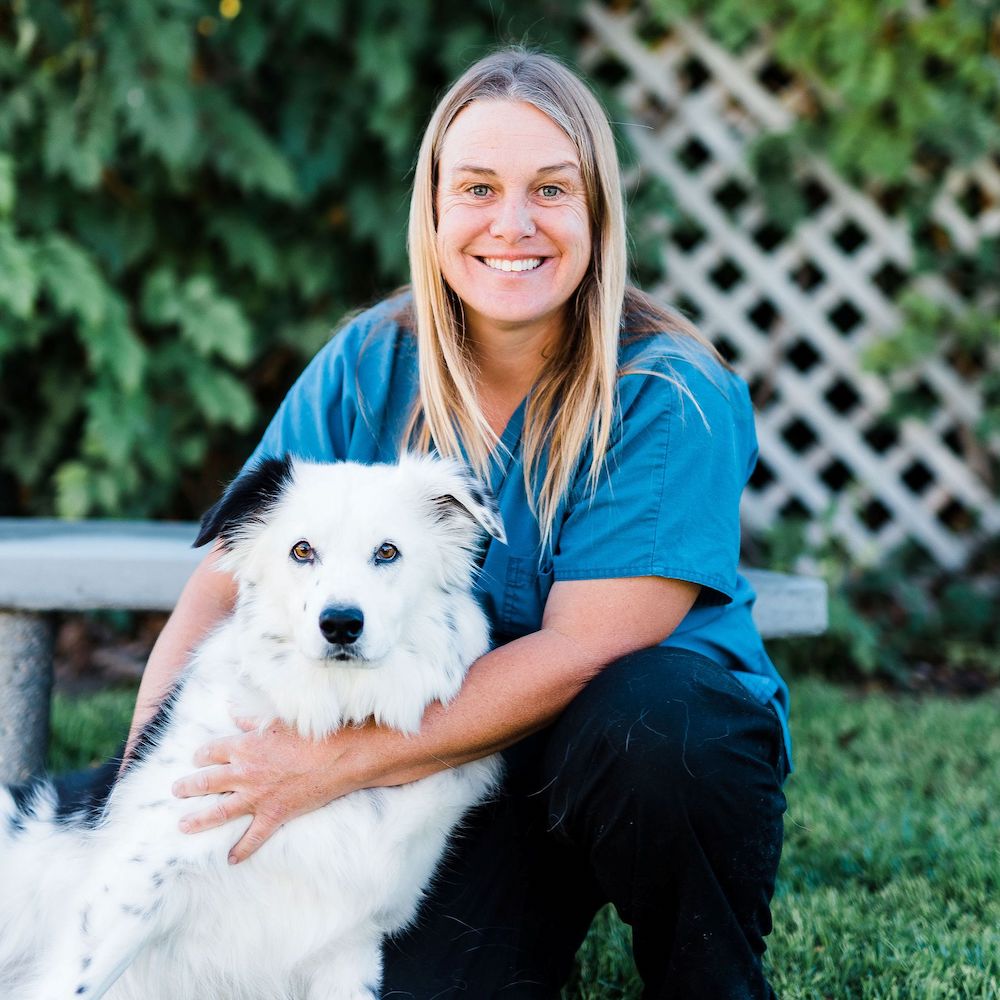 
Stacie Morris is our Chief Small Animal Wrangler. Stacie grew up in the area and is an avid outdoorswoman and animal lover.

She has been with us for over a year now and we don’t know how we survived without her before! She’s in charge of our small animals, especially the canine kind, but she’s become well versed with the hooved animals as well.

Plus, she’s also one of the hardest working farm hands we’ve ever come across! We love having Stacie on our team.

Come out and meet our team!

Hidden Canyon Ranch is located between the cities of Buellton & Lompoc, just off of highway 246 in rural Lompoc. 5425 Campbell Road, Lompoc, California 93436.